The NADA Protocol is an acupuncture technique commonly and easily used to alleviate the symptoms of withdrawal and is used for detoxification and relapse prevention along with ongoing support in recovery.

The NADA-style treatment is now used to treat much broader fields than addiction and substance misuse.

Initially used as an effective system for helping addiction and substance misuse, the NADA protocol is now used to support treatment for the following

The treatment process involves the gentle insertion of up to five fine, single-use, sterilised, stainless steel disposable needles into specific energetic points in the outer ear. The outer ear acts like a switchboard that sends impulses to the brain, which stimulate the release of endorphins, lowers stress and induces relaxation.

For those who don’t like needles, tiny magnetic gold beads can be placed on the specific ear points using sticky tape. These beads can then be left in the ear for ongoing benefit between treatments. This is also a good option for children.

Group or individual treatments are available.

As well as being a fully registered acupuncturist with the British Acupuncture Council, Louise is trained by and registered with NADA GB  in the NADA protocol  http://www.nadagbacupuncture.co.uk 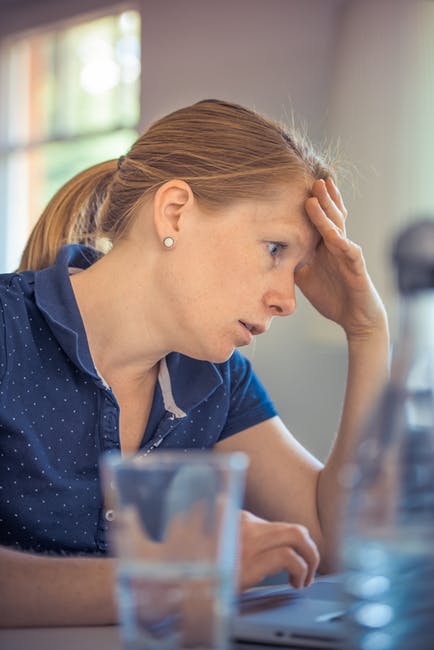